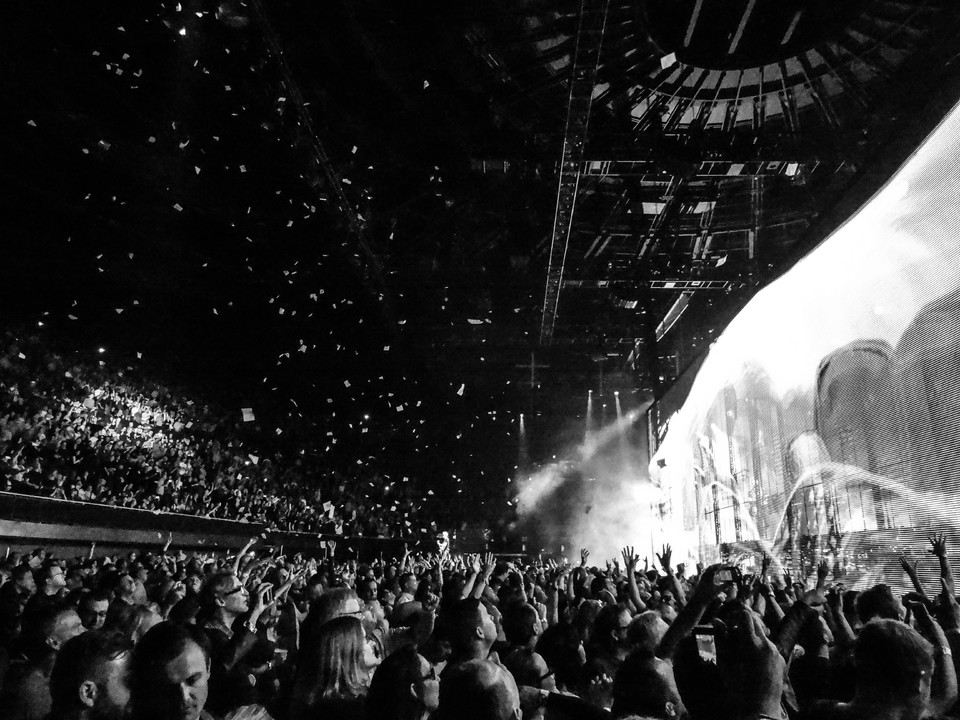 "The best U2 Tour without doubts"

"My first U2 concert. Unbelievable and unforgettable."

"It's difficult to choose between The Joshua Tree and Achtung Baby, but in my opinion the U2 album thats accross the years still looking of these days is Achtung Baby."

"Difficult to choose one, but the one that still sounds like the first day is Until. Of course, Where the streets have no name is the better U2 song and New year's day still being special for me because it's the first U2 song that I remenber to hear."