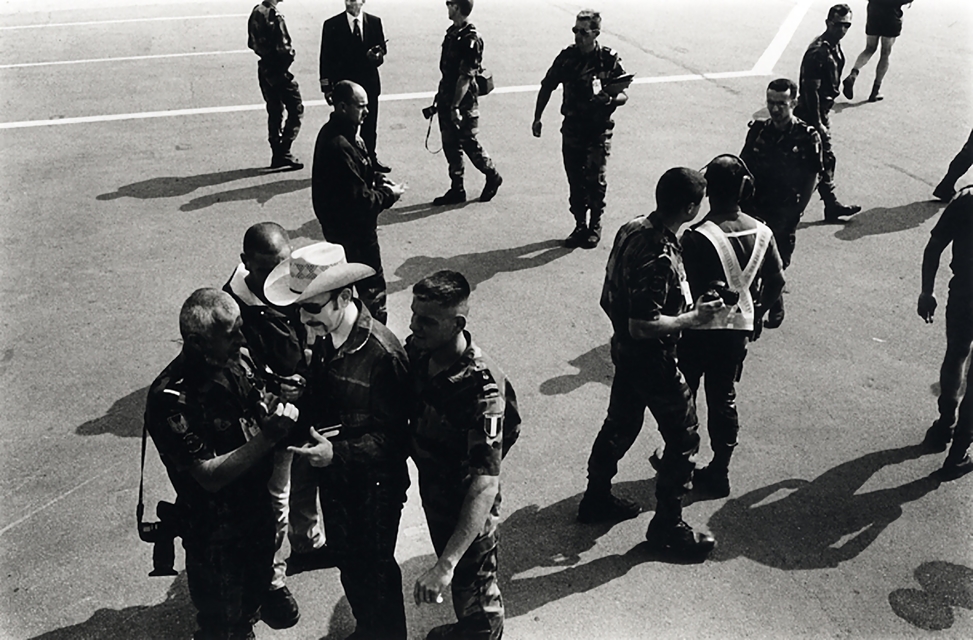 "I never attended this tour as I wasn't born yet! But I have seen countless videos and watched the Zoo TV DVD many times, the structure of the stage and setup is unbelievable and still to this day there is no concert that compares. Maybe I'm biased as Achtung Baby is my favourite album but the set list is incredible nonetheless. This was Bono in his prime and showcased my personal favourite alter ego - The Fly. The Edge's use of effects on this tour stand out to me on songs such as Zoo Station and Even Better Than The Real thing. All round just an amazing, influential, experimental tour."

"I love this show as it is raw U2 with an incredible setlist. When their biggest hit was Sunday Bloody Sunday and they were so fresh on the rock/punk scene was a definitive era for their career. Bono puts on an incredible front man as always, interacting with the crowd and appreciating their presence. Edge's guitar work on this is exceptional (despite the slight blunder on 'Party Girl'), he is still a 'guitar hero'. My personal favourite song they performed was 'Seconds' as I think Adam really proves his bass skill, Edge's vocals and signature mutes are also extremely notable. I would mention Larry's innate drumming but it always seems to be exceptional at every show, perfect as always. Easily one of the most memorable performances of theirs with such relevant anthems to the time. "

"Where do I begin, this album is just unreal. The track listing is perfect and every single song is amazing. My personal favourite on this album is Tryin' To Throw Your Arms Around The World (the live version on the Zoo TV tour is exceptional too!) The transition from Joshua Tree to this album is drastic, but it works extremely well. Some of the best song writing on here, most likely because of the way it was written and the influences e.g Berlin. The songs on this album are just signature and dear to any U2 fan. 11/10"

"This song is very dear to my heart as it has helped me through tough times. The lyrics are poetic and the way Bono sings is a calming manner. I am specifically drawn to the riff on this track, its transcending and a perfect use of fuzz. This song was one of the first I learnt bass to and is extremely creative on Adam's part, even though he has been noted to be a 'bad' bass player to begin with by the band themselves. There is no band that can produce a song as unreal as this but U2."