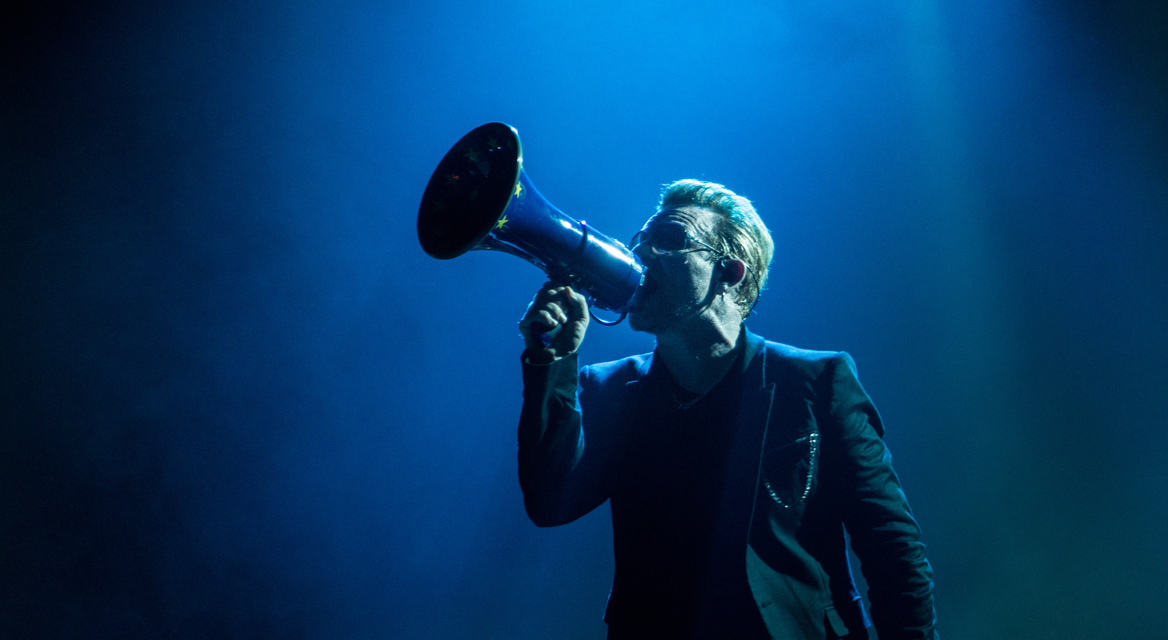 "So happy we had the opportunity to see.."
All 1 reviews

"Amazing show! Week of rehearsals in Hershey PA. And I met my future wife at the rehearsals!"

"Blown away by it when I watched Live Aid many years ago. Still a fave today."

Loved U2 since a friend's older brother put Sunday Bloody Sunday and New Year's Day on a mix tape in approx. 1983. Now old enough that I'm looking forward to taking 4 kids to their first U2 show in June!