Performance notes: Party Girl features some extended improvisation at the end. This show features the sole performance of Neil Young's Southern Man on the Unforgettable Fire Tour, and it is a rough and energetic performance. It was last played in August 1982 and doesn't reappear live until March 1987.
Setlist and comment provided by U2gigs.com.

This part is only rated, not commented on
Recording: "Camouflage Heart" - 3 stars

This is a grab of the 1985 "Camouflage Heart" vinyl bootleg, cleaned up.
There is a skip in track 17 due to a scratch on the vinyl.
I have tried everything to rectify this but to no avail.

The vinyl source needed slowing down some 2 percent.
There was also a certain amount of surface noise which I treated using the Noise Reduction plug in.
The distortion that is prevalent in certain numbers seems to be from the source tape.
(Tapers used walkman recorders in those days and the microphones were lame).
This recording was very very widespread between 1985 and 1987 but does not seem to be very well
circulated at the current time. The performance is solid, with humorous interludes in Electric Co
and Party Girl. The version of Bad is one of the best I have heard. 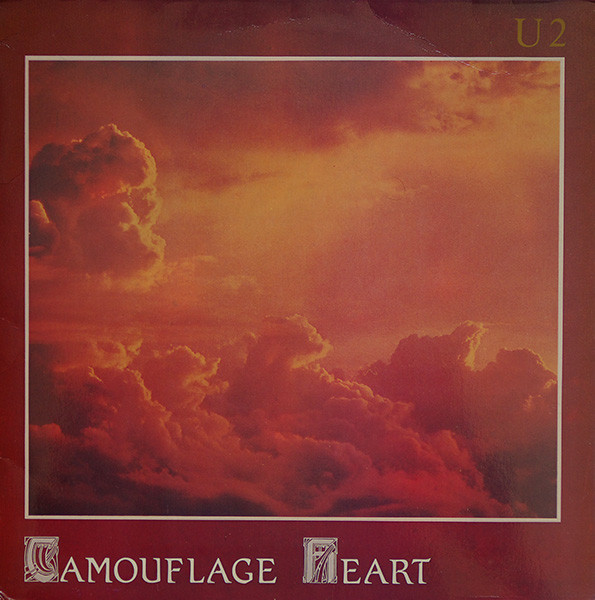