This part is only rated, not commented on
Recording: "Unknown mics - Sony D6" - 3.5 stars

Gret show. It s a special night for the band, the first time the playe in the Madison square garden. Highligts: Two hearts beat as one, Unforgettable fire, Electric co , A sort of hmecoming and Bad

Courtesy of the Stonecutter Archives is this blazing show for U2's fifth leg of Unforgettable Fire tour at Madison Square Garden, the very first of many at this "big nightclub" for the band. Bono incorrectly calls it Madison Square Gardens (plural), as many first-timers do. Regardless of the massive capacity audience that the Garden can hold, all 20,000 seats for the show were sold out within an hour.

About two weeks prior to this gig, in the midst of this tour, Rolling Stone put U2 on its cover and declared them the "Band of the 80s." Shortly after that, they would be interviewed by Pam Lambert of the Wall Street Journal in their Detroit hotel room the day after their performance there, with an article headlined "U2: Keeping the Rock Faith with Unforgettable Fire," being readied for their upcoming NYC appearance.

As Bono says, the people and the music are bigger than the place, and the sound really does fill out the venue. This Stonecutter tape circulated plenty back in the tape trading days, and is easy to identify (it's the "Got my lighter?" source). The are some level imbalances and jumps here and there, but minor ones, and this is mainly an outstanding capture. Compared to the lossy versions that can be heard online, the high end on this brand-new transfer direct from a first gen made back in 1985 is night and day. 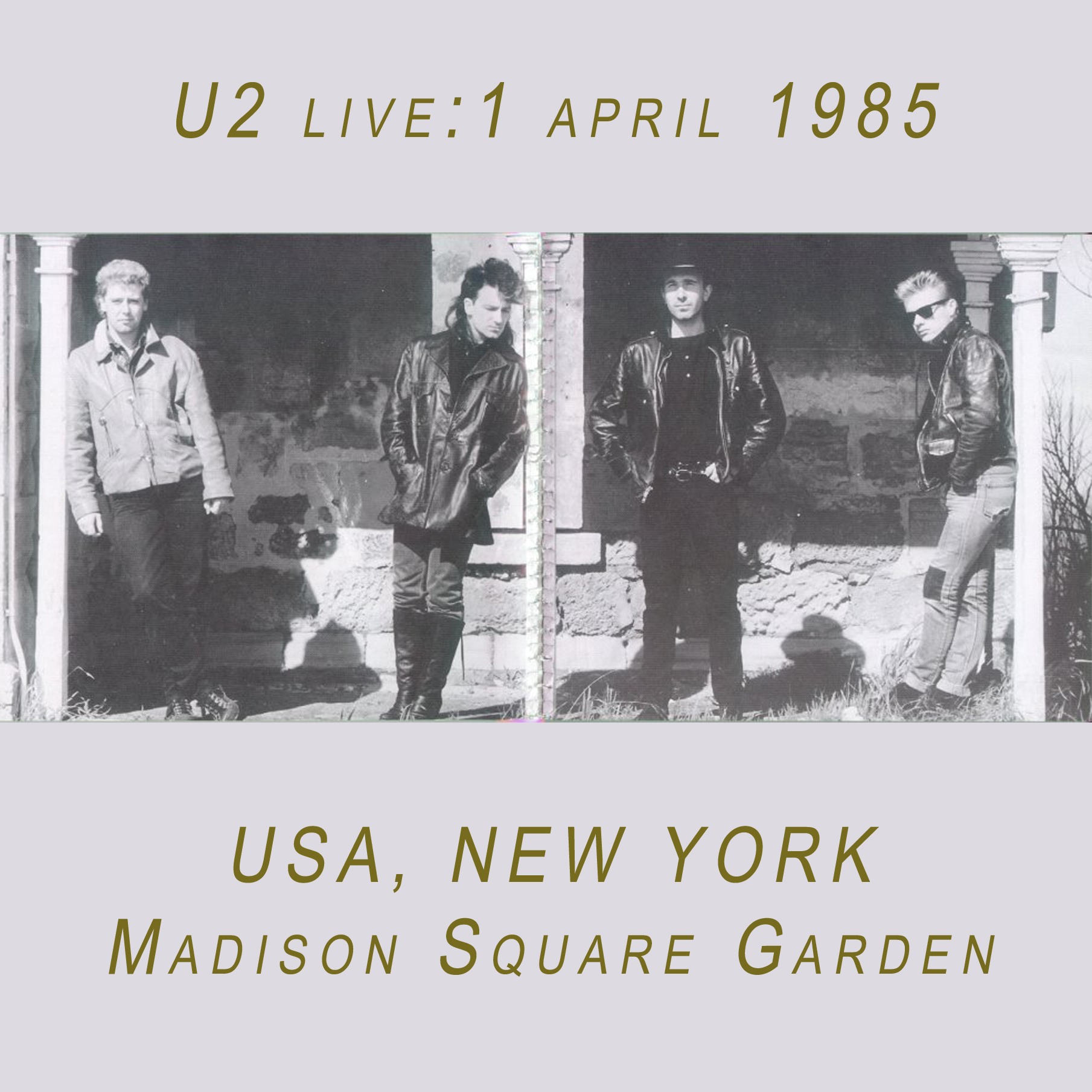 
Technical Notes: This set was prepared from raw audio discs taken directly from CDR recorded from the master DAT. Upon close listening, this set clear required some work. Apart from the usual gaps to close, levels fluctuated at numerous points, sometimes in one channel and sometimes in both. The right channel was not just louder but also fuller.

After smoothing levels where necessary, the sound stage was centered by a good 20% and the stereo separation widened. Lastly, the mid-range was punched up for a fuller overall sound. All edits and adjustments were made using SoundForge 4.5.

Although the recording is clear with good levels, nothing could be done to overcome the limitations of the microphone used to produce the master recording, which is narrow and thin, especially in the high end, fitting the pattern of old tie clip condenser microphones. Consequently, the .wav profile looks a lot like a lossy source. Rest assured this is NOT from a compressed source, and the results are to my ears comparable or superior to most audience recordings of this vintage. 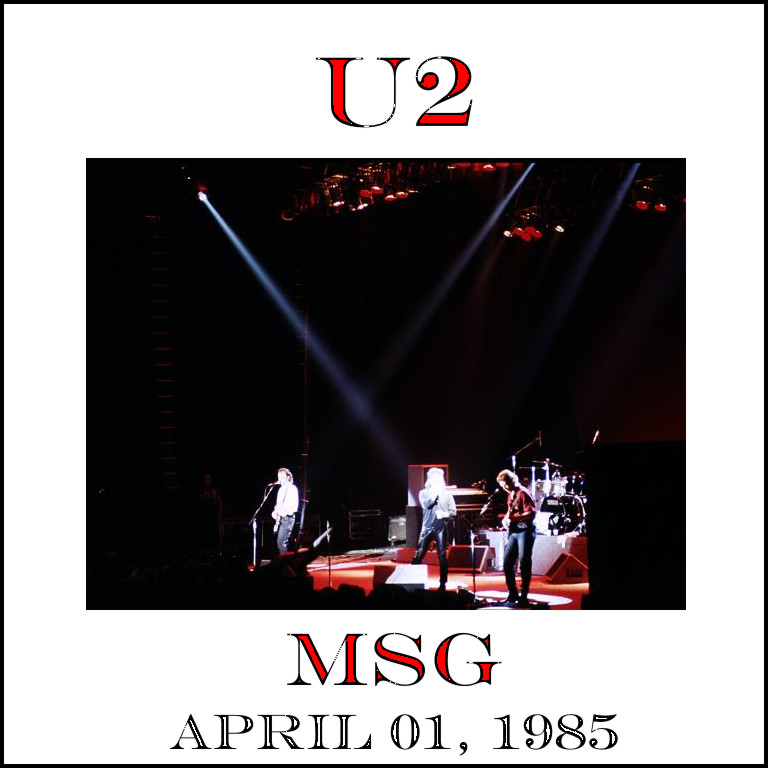