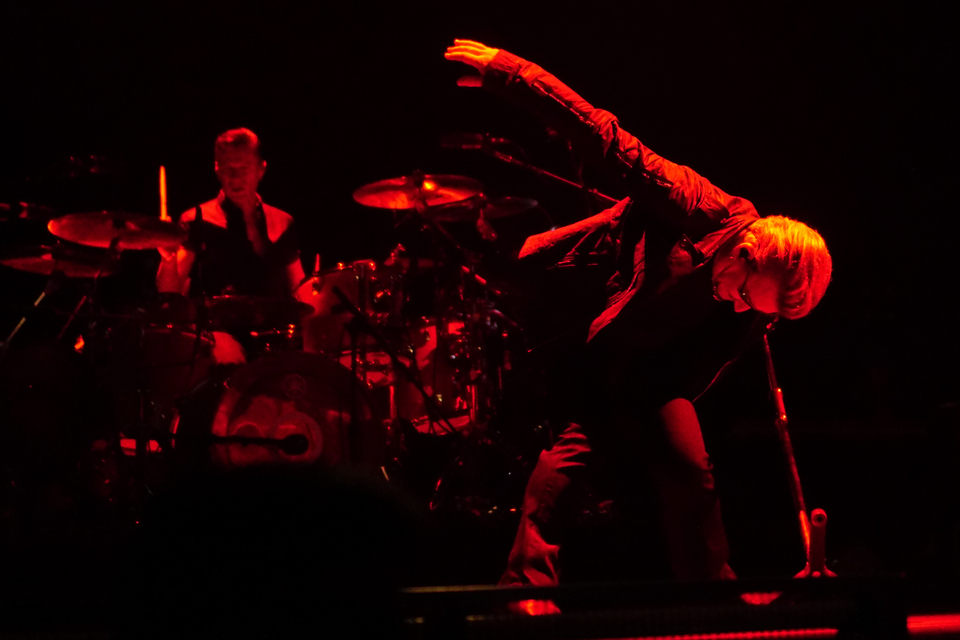 "great concert from start to finish, de.."
All 2 reviews

Andrew_C has featured as a U2start fan of the month, read the full interview.

"Bono's falsetto was so good at this time, the setlists and segues were amazing."

"The 3rd time I'd seen the band live, i was 1 person back from the outer railing, amazing night."

"Every song is great, from start to finish."

"The last line of the song "she's running to stand still" such a brilliant analogy. "

Studying at Uni to become a Secondary School teacher