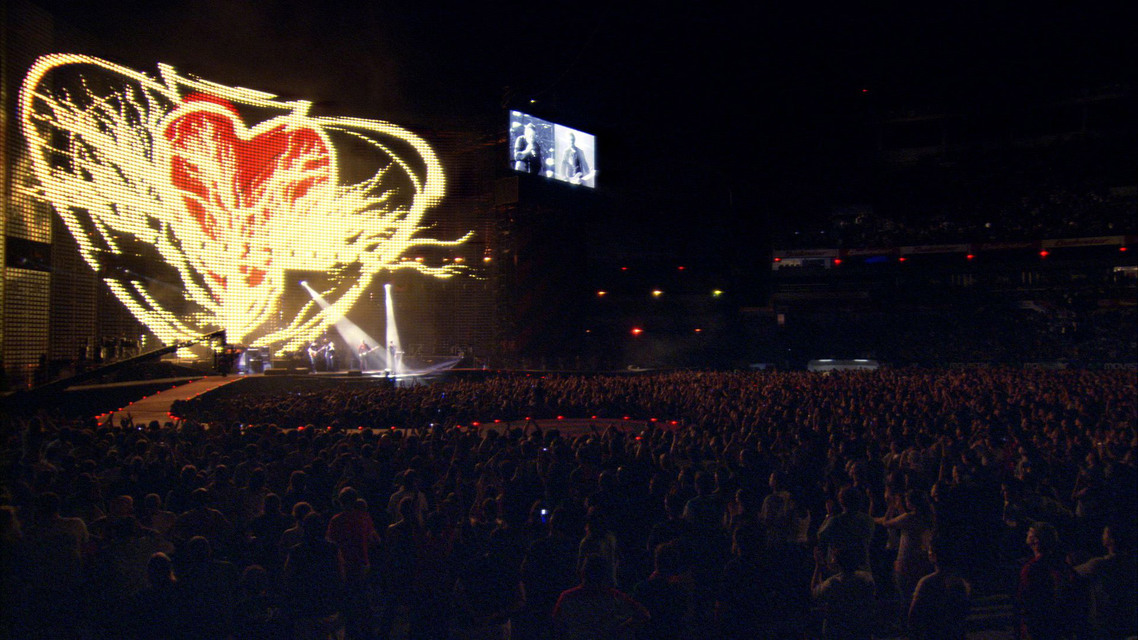 "This show is really good and for me is.."
All 9 reviews

"Best song to listen every where..."