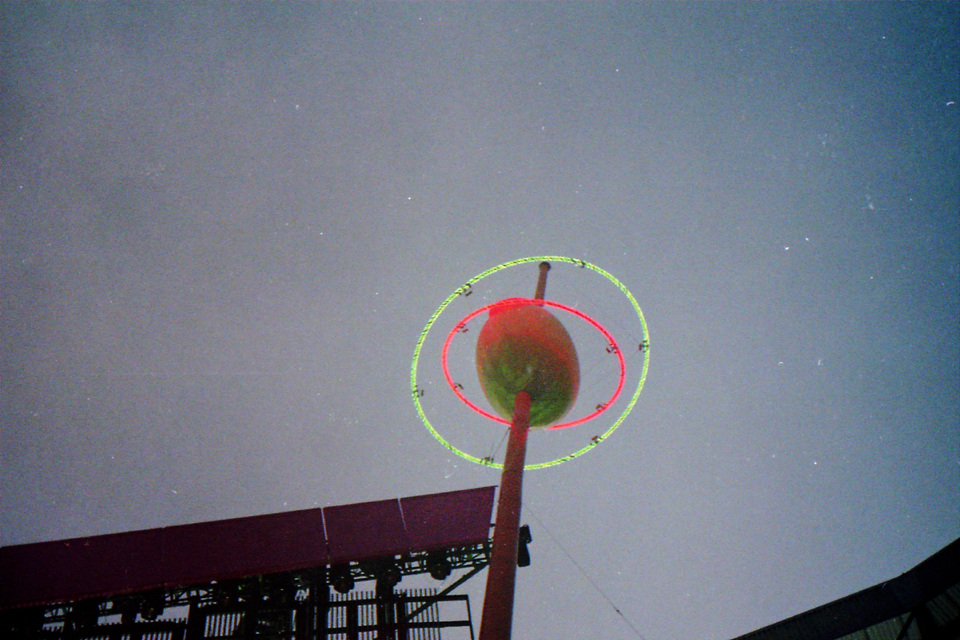 " Highlight of my favorite U2 show."

U2 fan since 1992. In my teenage years I was extremely obsessed with U2. But there are more important things in life.