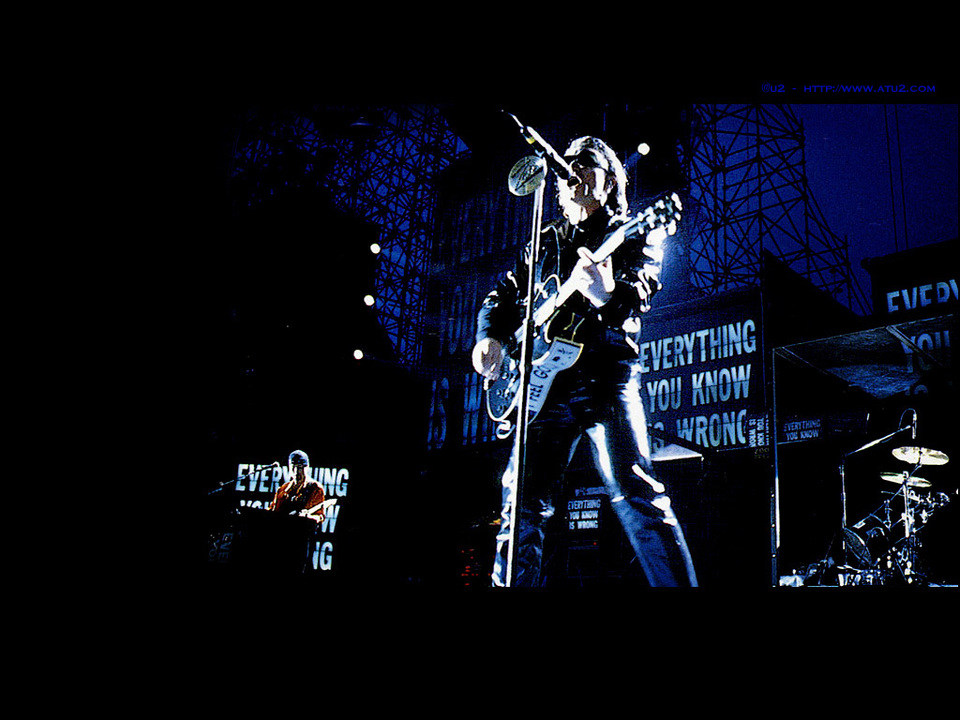 "When I got closer I recognized that hat that Bono used on Vertigo Tour and I found myself frozen [...] I couldn't do anything else after that"