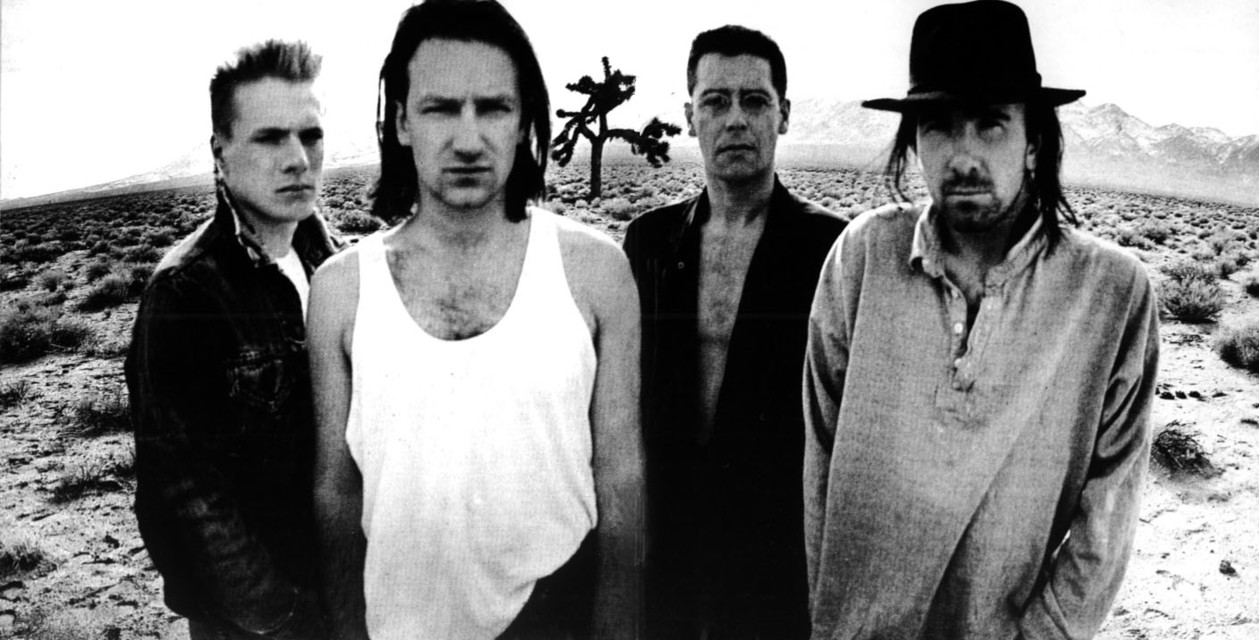 "Was before the internet, so had only seen a few clips on tv before seeing the show. Massive crowd and great energy"

"Played it to death, was so different to their previous work"

"At the moment....this changes all the time though!"