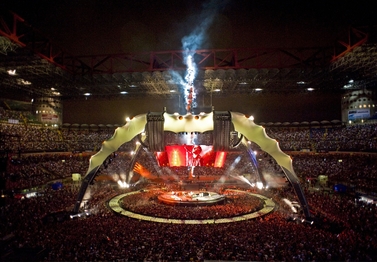 Here you can find and post reviews of this show. We encourage everyone that either attended or listened to this show to write a review. Currently we have 21 reviews for you to read.

Help! Which recording should I choose? How do I play this? How can I convert these files to MP3? Answers to all your questions and a lot of general information, we have documented it all on our help and info pages.
Download soundchecks for this show: 2001-10-09 - South Bend, 2001-10-10 - South Bend
We hope you enjoy this recording! Can we ask you to write a short review after you have listened?. 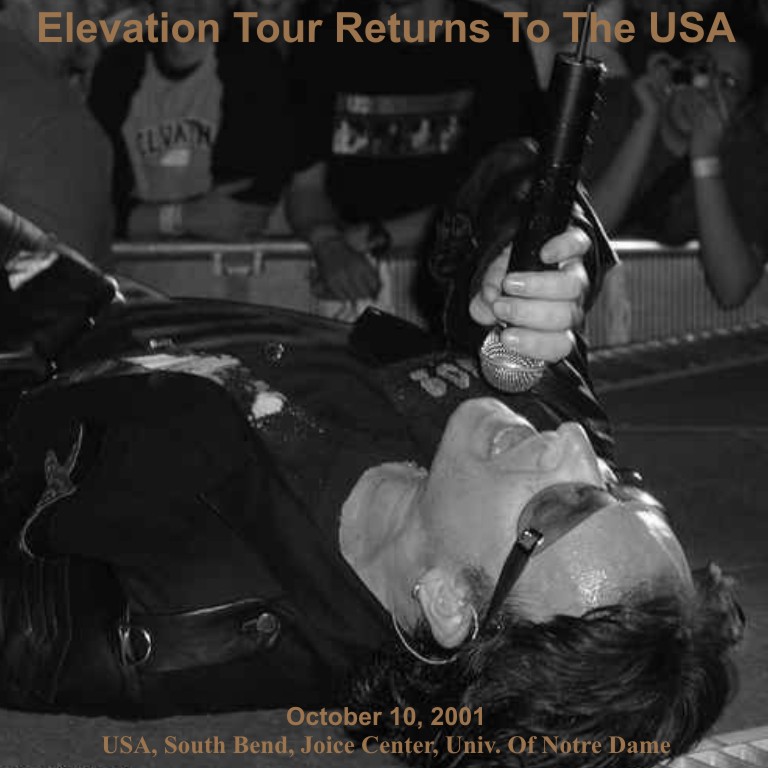