Performance notes: First time U2 covers the classic Stand By Me. It was being played over the PA, the house lights were still up, and roadies were still preparing the stage when Bono suddenly appears on stage and starts singing to the tape. The rest of the band appear as the tape fades out and they take over the song live. This show features the Joshua Tree Tour debut of The Electric Co.; this is the first time since November 1980 it is performed without the mini-song intro of The Cry.
Setlist and comment provided by U2gigs.com.

Very good early performance of the tour.. Bono and band inspired... Since setlist until performance

Special performance of Joshua Tree songs on encore too, great start of Where The Streets Have No Name, great vocal at end of I Still haven't found what I looking for and one of best versions of snippet of Love Will Tear Us Apart at end of With Or Without You

The legendary closing night of the high-profile, five-show stand in Los Angeles is one of tour’s best. For the first time, the band turns the set list on its head, moving songs out of their familiar positions and changing the dynamic of the set substantially. The night opens with a surprise as instead of Ben E. King’s “Stand By Me” fading out as the pre-show music, the band pick up and finish the song themselves in its first-ever performance.

Spirits are high throughout as the mixed-up order and closing night energize the band, who are playing at a peak already. The tour debut of “The Electric Co.” is another highlight and it is refreshing to hear “Where The Streets Have No Name” and “I Still Haven’t Found What I’m Looking For” so late in the show.

It would appear KeithM’s master is the underlying recording for circulating copies of this show, including the bootleg “U2 Versus The US,” so this should represent an upgrade to all. Of the four nights KeithM recorded in LA, it is probably his best, with rich, full sound and very few issues. Samples provided. Given the historic significance of the show, we are presenting the recording in both 1644 mastered and 2496 unmastered editions.

I’d like to express my personal gratitude to KeithM for loaning us his precious master tapes and allowing us to share his work. He is enjoying reading your comments so please keep them coming. Special credit goes to DIME member bitrate for helping me connect to KeithM and remaining persistent as the months went by before we finally got things going with the tapes. Lastly, there’s no one JEMS trusts more to handle post-production of this series than our esteemed colleague mjk5510. Thanks to him for his continued vital support of our efforts. Without him, our recordings would come out a whole lot slower. 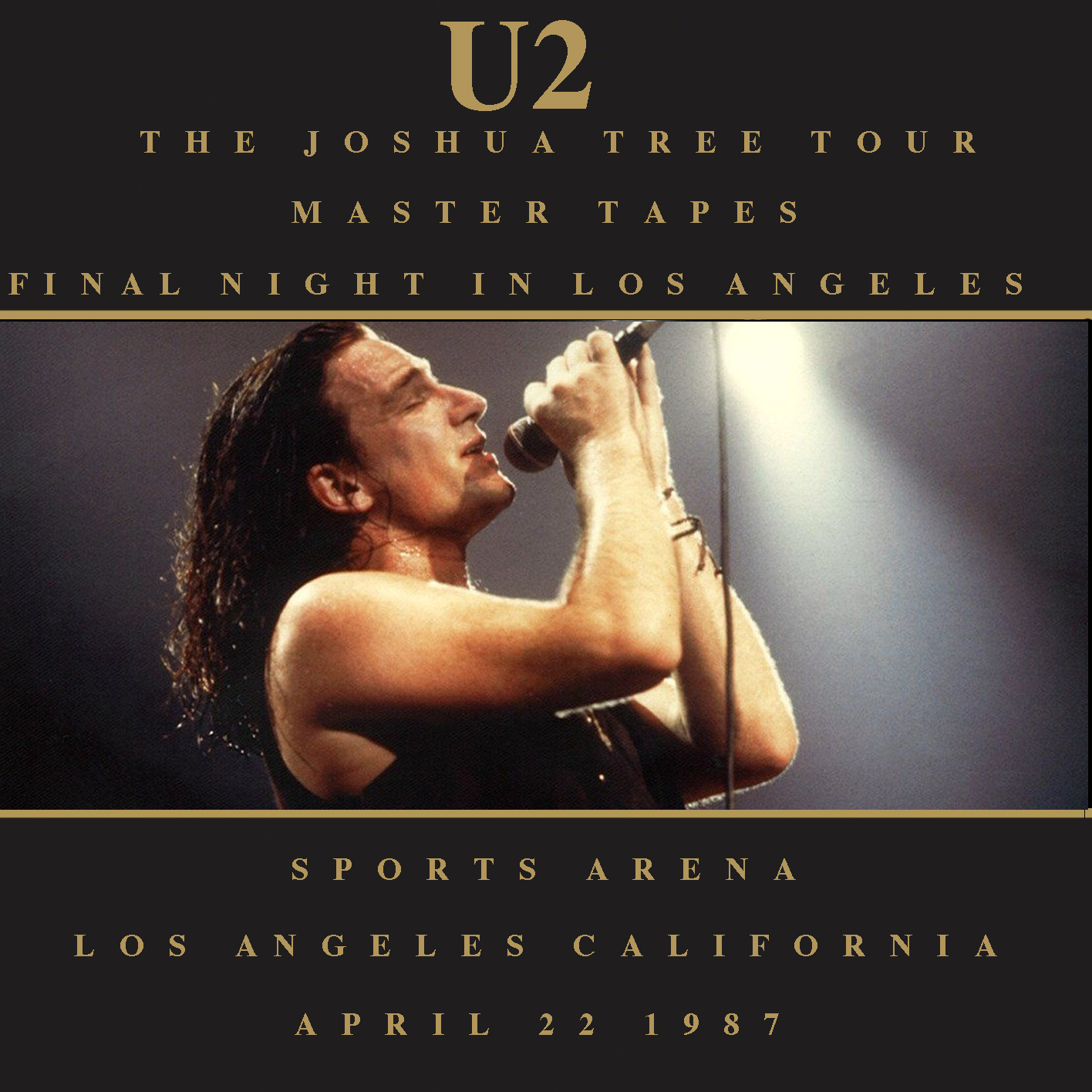 U2 Versus The US

Disc 2:
1. Where The Streets Have No Name
2. I Still Havent Founf What Im Looking For
3. With Or Without You (includes Love Will Tear Us Apart)
4. I Will Follow
5. Trip Through Your Wires
6. I Still Havent Found What Im Looking For
7. People Get Ready
8. In Gods Country
9. Exit (includes Gloria)
10. Helter Skelter
11. Help
12. Bad
13. With Or Without You 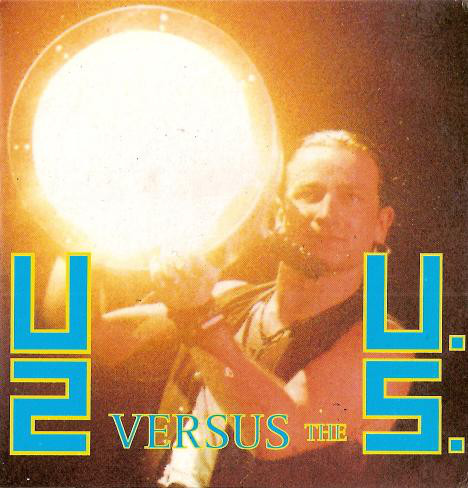 Notes : Acquired by a german friend of mine in late 80s, he got it from master,
but hundreds of trades and traders later, he could not remember who the taper was.
He sent me a 2nd gen on analog and I converted it back about 6 years ago to CDR.