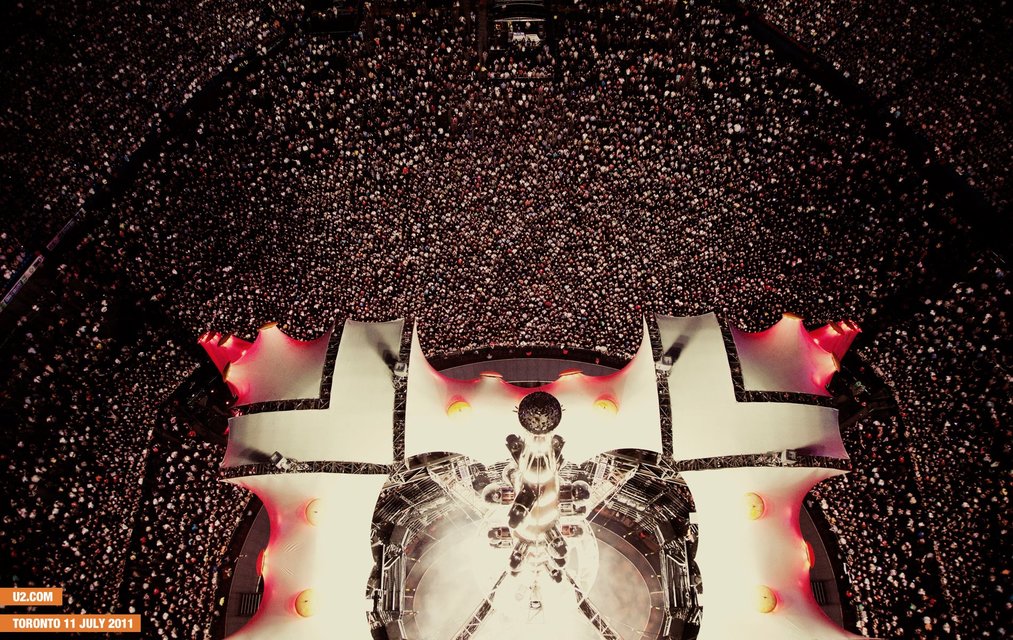 "Like I said on the band performance ta.."
All 15 reviews

"Amazing band performances and Bono is basically at his peak as a vocalist, they also start to improvise a lot more on songs such as Bullet The Blue Sky and it sounds fantastic."

"Fantastic night on the Zooropa leg of the Zoo TV tour with the most amount of Zooropa songs done consecutively and the band giving it their all throughout the entire gig."

"The first album U2 did after they 'dreamt it all up again' not only has their sound changed but they also still show that they can create great songs."

"Such a strong and powerful song from the album, there is something about this one that makes it really stand out from the U2 discography for me and the lyrics are well-written and instrumental also help in making it a great song."

New(ish) fan to U2 who started listening to them in the summer of this year (2021) despite that I have done every album from Boy to Pop (so far) and enjoyed the number of live shows I have done already even though I've only posted two reviews (at the current time of writing this 10/1/2021).