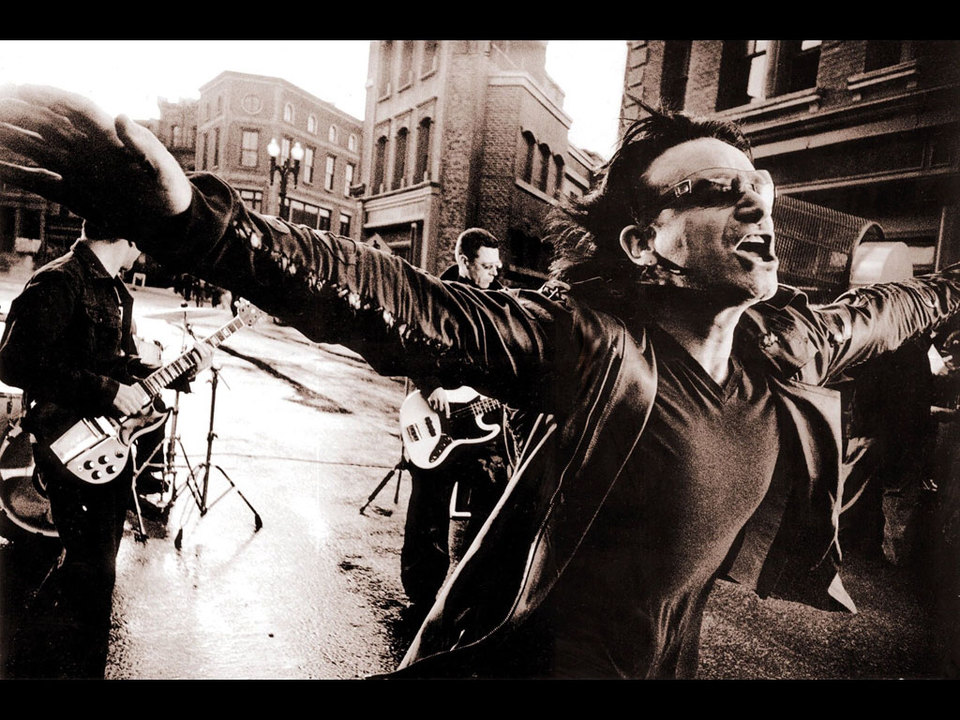 "The band were at their peak in every way."

"Words not required. Has me in tears every time when seen live."