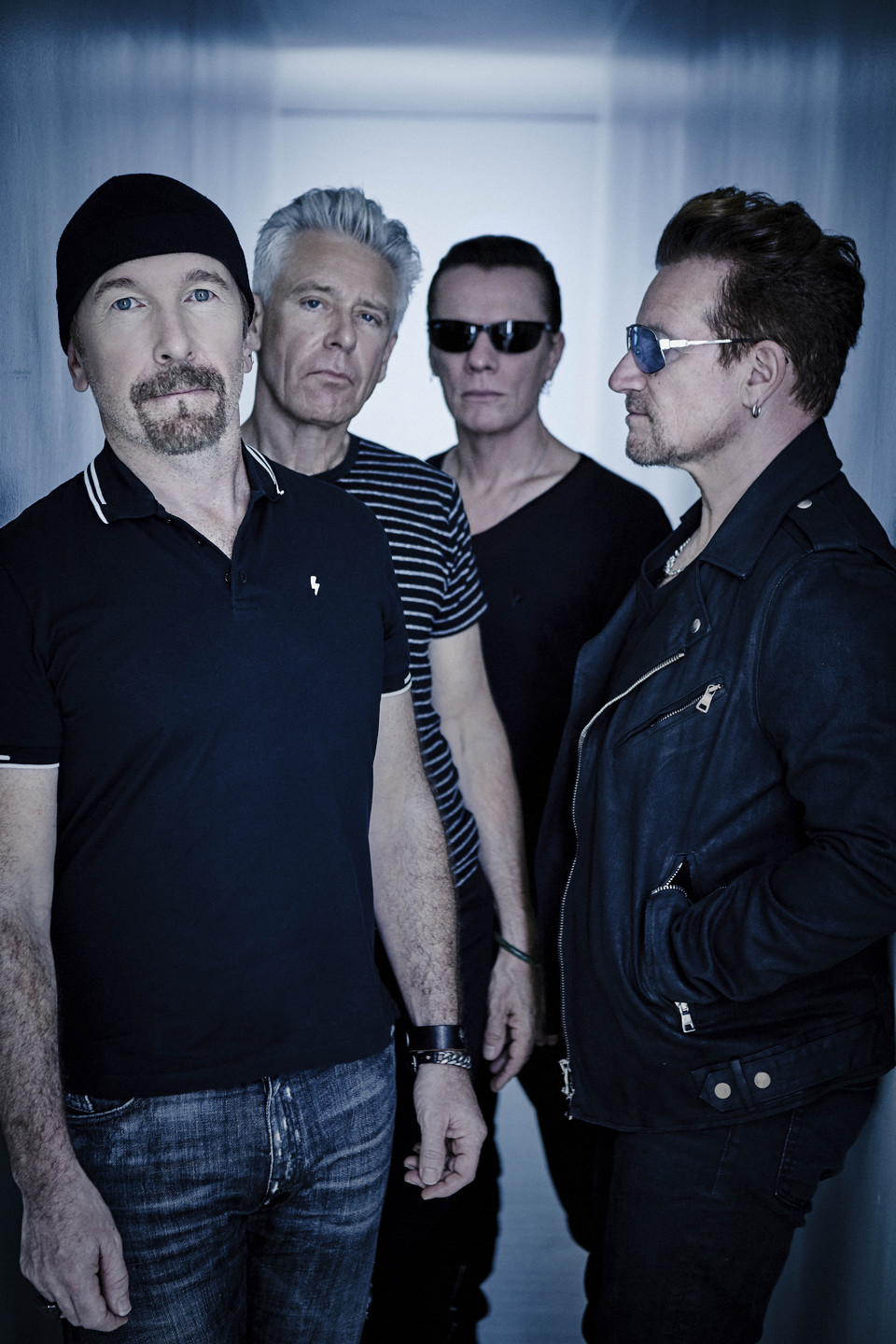 "I felt I really connected with the band through the story they were telling in these shows. "

"My first GA experience, 10th show, and first time seeing them in Dublin"

"I still think of The Edge jumping up and down playing the initial chords of this song during my first time seeing them in the ZooTV tour 15Aug1992, every time I hear this song. "