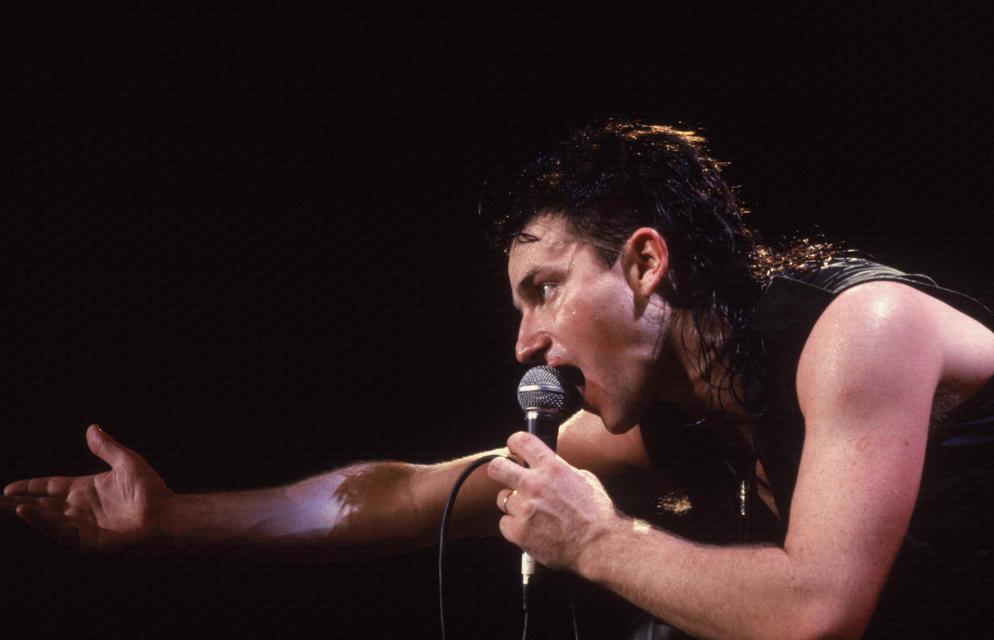 "I only choose ZOO-TV over the Joshua Tree because by this point, they include songs from both albums on the tour. Bono's voice was in its prime, I adore Mr. Macphisto and the Fly... basically I love everything about the band at this time. Edge's guitars never screamed better. "

"This one is another touch choice. Looking back on it, the 360 Tour was something really special, and getting to the rail was not an easy task. I was in the 2nd row for this show, front and center, and the crowd was so loud, the band was so good, and it was simply a perfect moment in time. From the rain during "One Tree Hill" to getting lost in the shrubs on the way out of the venue, it was a night of pure happiness."

"It's an album that transports you to a higher plane of consciousness. Bono's voice is in peak form, and I dig the Americana influence. It was before the glitz, and at the height of creativity. U2 was embracing something bigger than themselves, and the art that came from it became a thing for the ages. "

"I used to think "Stay" or "Ultraviolet" were my favorite U2 songs, and maybe sometimes they are, but when this song is missing from a live show, I can't deal with it. So I have to admit as cliche as it is, this song became a huge deal on the Elevation tour, and that impact has never left me. It's the pinnacle of what makes U2 the best live band in the world. They take you to new heights. This is the last song I want to hear before I slip out of this world."

I earned the kind of degree that comes with its own cardboard box for my future housing needs.

Curlin has featured as a U2start fan of the month, read the full interview.