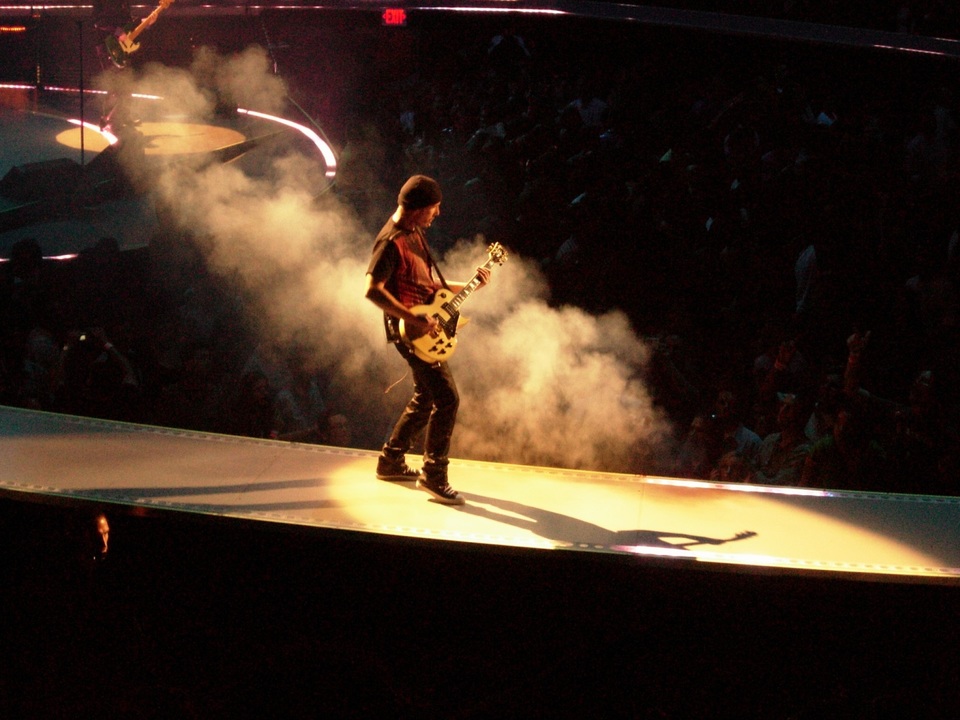 "This is one of the more magical shows .."
All 97 reviews

MattG has featured as a U2start fan of the month, read the full interview.

"This was my first tour that I was able to follow live as it was happening, and was easily my most active time on U2Start. I also saw two shows on this tour, and one of them is the best performance I've ever attended (out of somewhere between 500-1000 total). U2 have maybe had better tours, but there has never been a more exciting time of my U2 fandom than the 360 Tour."

"I was there, and it was remarkable. Again, just like I mentioned in my "Favorite Tour" description, there may be better U2 shows but this one blew me away. TTTYAATW snippet in Mysterious Ways, IWF swapped for Out of Control, incredible version of Stay, and closing with One Tree Hill...the whole show was wild."

"Not a bad note on the record from start to finish. This album takes me away to another place entirely."

"With or Without You is probably U2's best-written and recorded song, IMO, but this track has always drawn me in live. Now, playing with a U2 tribute band, it's also my favorite song to play in the set! We even do the bullfight at the end ;)"

Find me on the boards and say hello!