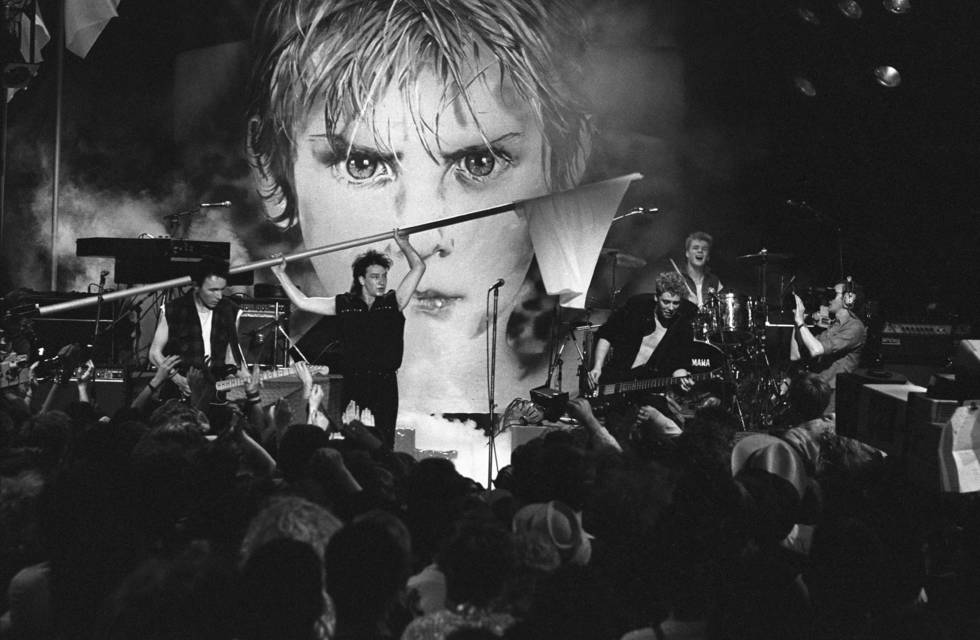 "This was a short show because this was.."
All 2 reviews

"While cut off from the Edge, the kind U2 staff gave me a brief tour of backstage, a copy of the setlist and a pack of condoms and then escorted me back to my seats... First class folks in that camp, for sure!"

blueeyedboy has featured as a U2start fan of the month, read the full interview.

Gen X'er in a Millenial world...