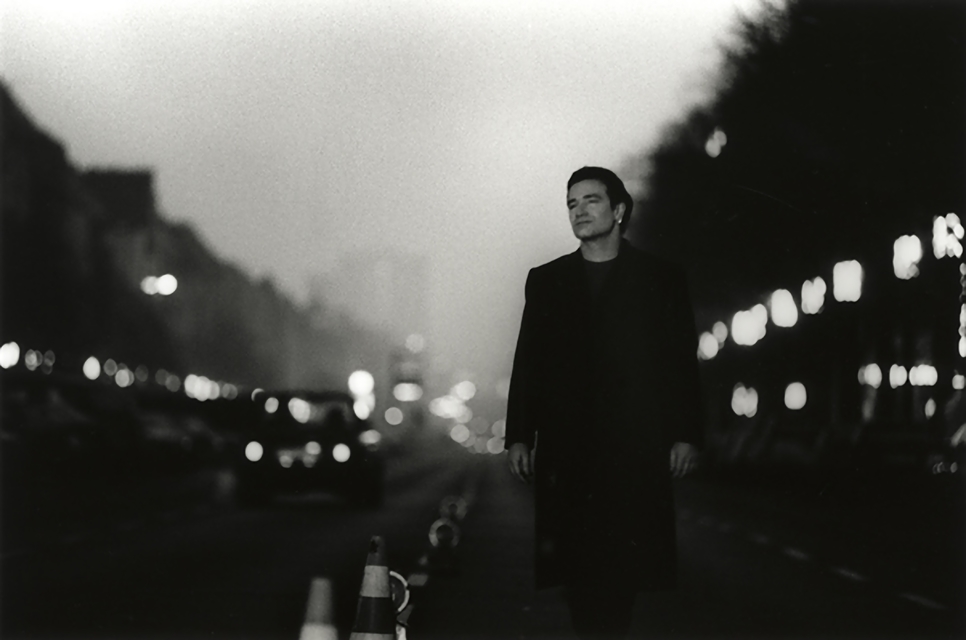 "Not enough words to describe the Audio Visual experience. The tour concept and execution were immaculate and the Tour got stronger and stronger as it went on. "

"My first U2 gig, over 100,000 in attendance it was huge. I'd seen Simple minds and Guns N Roses gigs previously and musically they were brilliant, but seeing the Zooropa show was incredible on so many levels. I still think that it is the best tour concept ever devised and the execution was flawless. Anyone listening to a bootleg of any of that tour is taken back by good the shows were."

"Id been a huge fan since JT and Rattle & Hum (massively underrated and totally overlooked nowadays) and then came this new sound, direction which seemed to be exactly what my then teenage dreams needed. The fly as an opening single was huge ( I pre ordered in my local record shop and got the fly voucher, does anybody still have one?) and then when the album followed it was sonically so different to anything out there and to this day still sounds fresh. Oh and the tunes weren't bad too!"

"Just Awesome! Particularly the live version on the Zoo TV tour. This and Who's gonna ride your wild horses from the Stockholm show are as good as it gets. The sound of a band in top flight at the top of their game."

I first wanted to be like Larry after hearing Desire and the Joshua Tree tracks, but was told I couldn't have a drum kit, so I decided that I would pick up the guitar instead. My first few gigs were Simple Minds, then Guns n Roses and then the ZOO TV Extravaganza which changed Everything!!! I've been to every U2 tour since then. How good is Adam's playing these days!