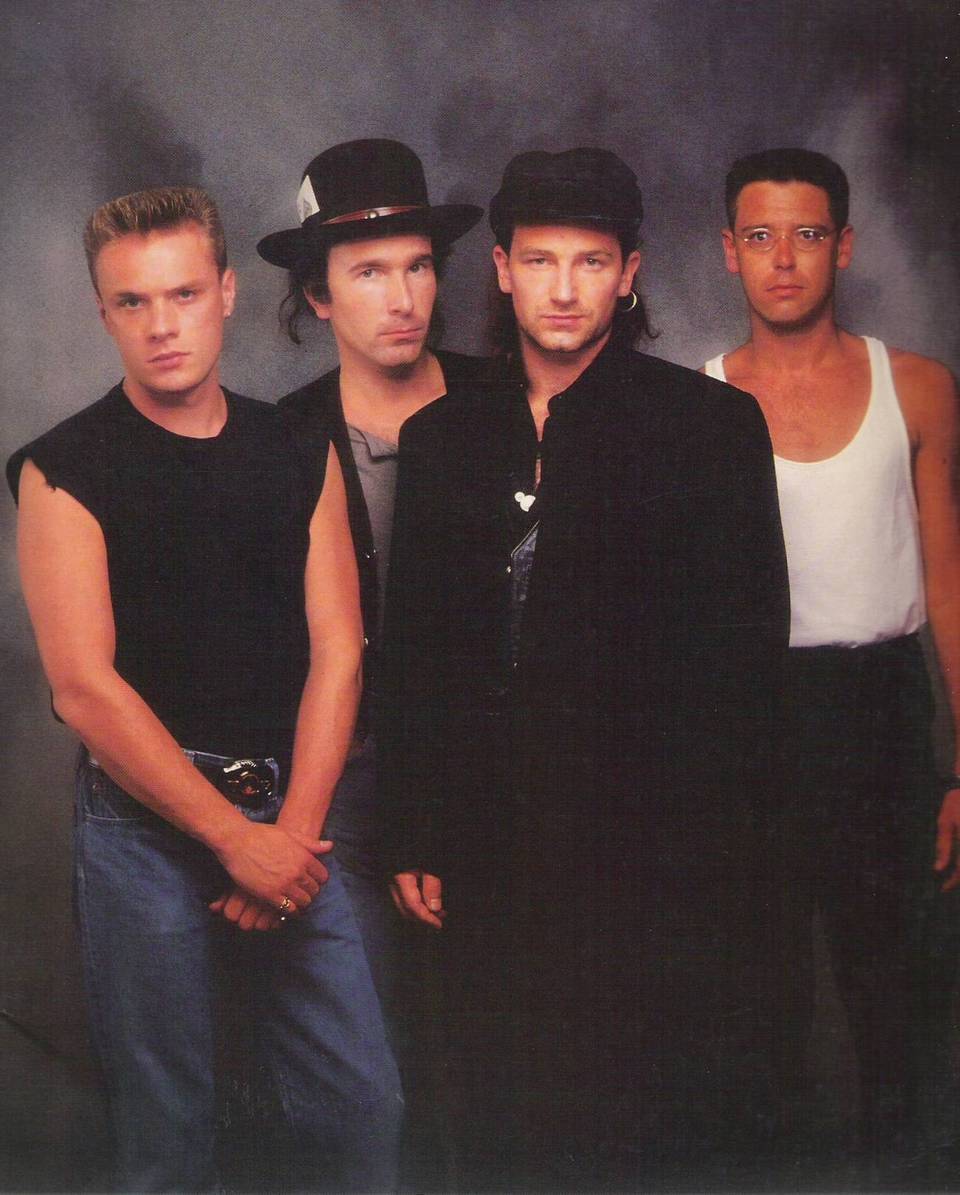 "If I could see the exact same show aga.."
All 1 reviews

lololabrute heard 8 songs from the album live.
All 15 albums