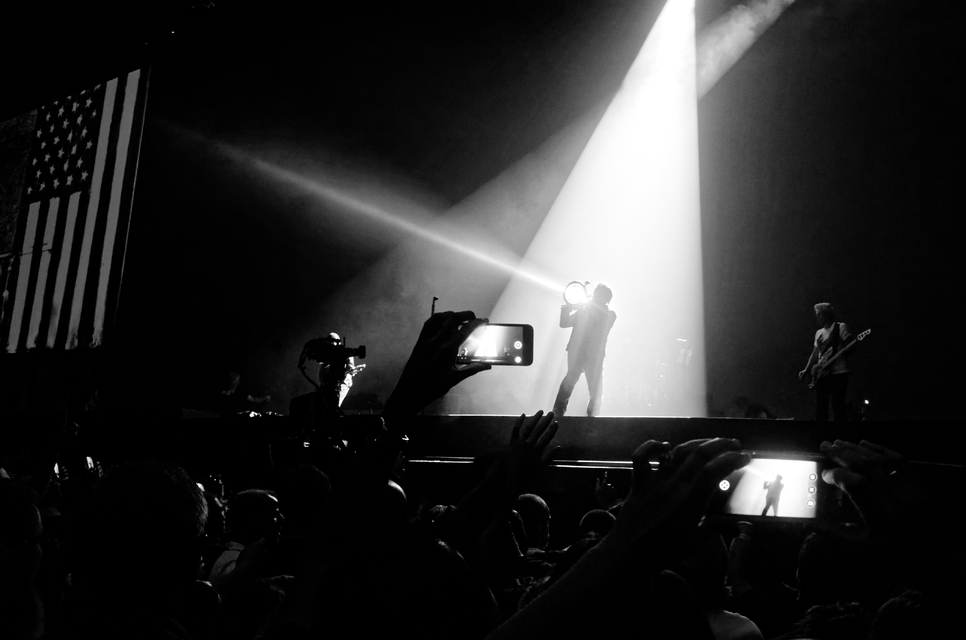 "Seeing the boys in their hometown, at an arena that felt more like a club - what's not to love...?"

"A 14-year old Czech girl sitting by the radio and listening to a show broadcast by the BBC to her country which re-gained freedom only six weeks earlier. She doesn't know the band but loves the music! That girl is me and I still have the bootleg I made that night."

"I've listened to it a zillion times and I'm still not tired of it."

I fell in love with U2 in the first minute of the 1990s and fell out of love with the band's music in the mid-2000s, only to humbly reconciliate with it in 2015, hoping nothing will tear us apart again. A fan's confession: I've never listened to No Line on the Horizon and do not intend to change that.