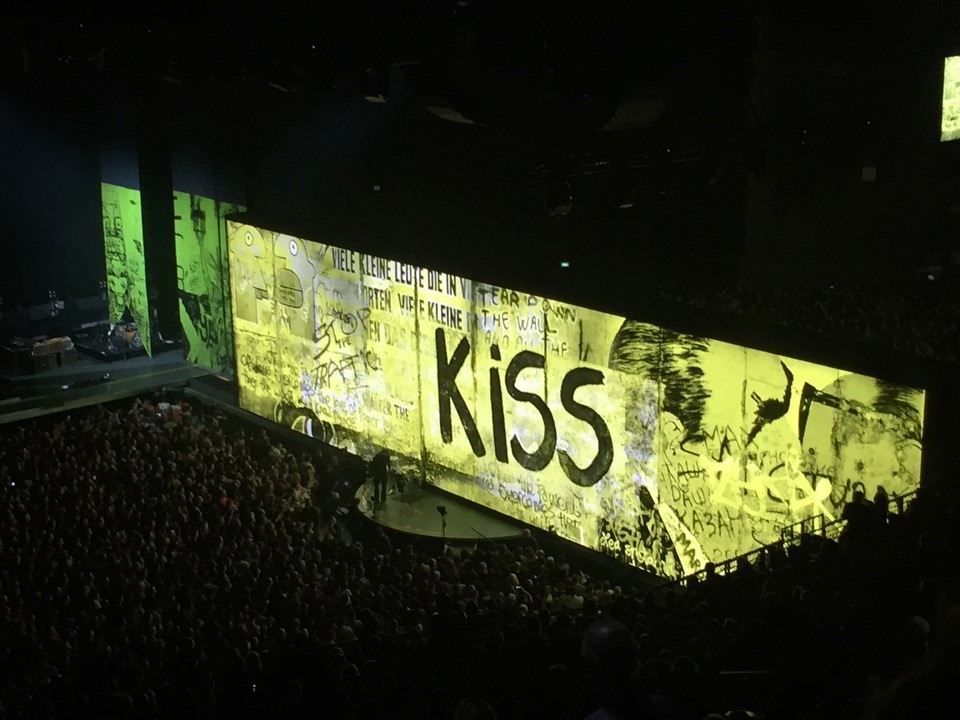 "The first, saw on the same date I had my graduation exam."

"I met U2 music with Joshua Tree album but Achtung Baby was the first I witnessed since the first rumors... And absolutely a milestone in Music"

"Definitely the best song... maybe of all Music :) Though I have a tattoo with few lines of "City of Blinding Lights""