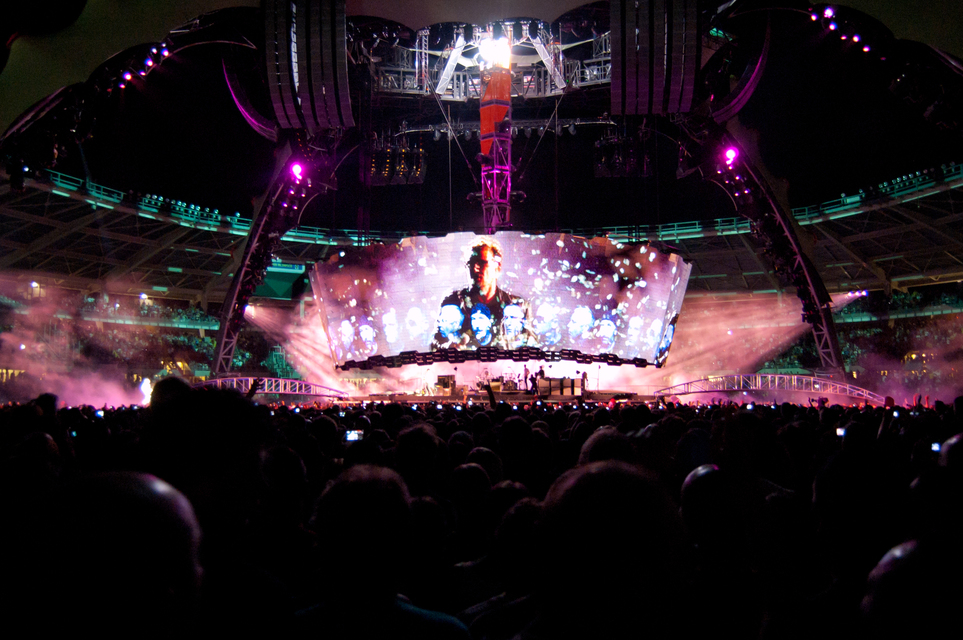 39 years old, from South Australia. U2 fan since 1992. I work full time and in my spare time I like to exercise, travel and write/record music