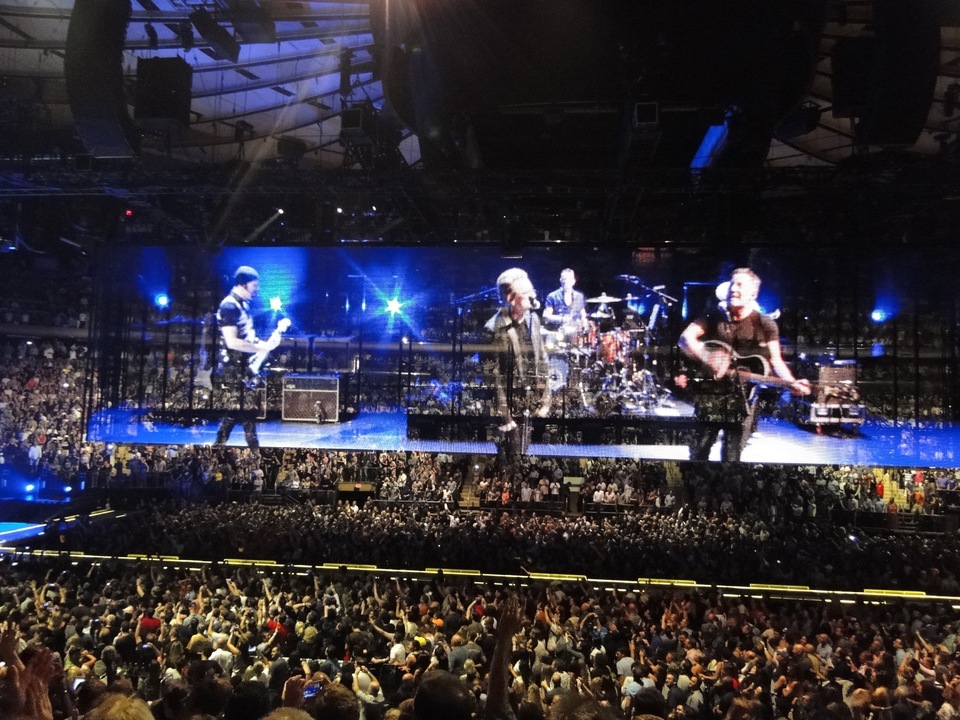 "So hard to choose, but Achtung may be my favorite album, hence the tour choice."

"NYC just 6 weeks after 9/11. Absolutely incredible vibe in the arena, with 20k New Yorkers in desperate need of a spiritual pick-me-up, which the band provided in spades."

"Nearly impossible to pin it down to just 1, but Bullet live always delivers a powerful performance."