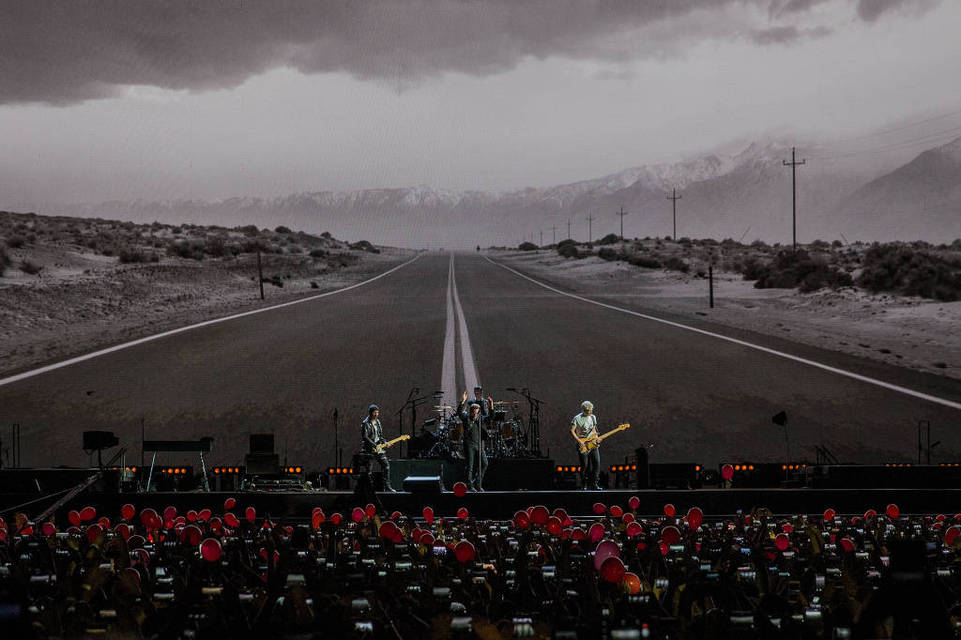 RememberEveryMoment has featured as a U2start fan of the month, read the full interview.

"Bigger than life U2"

"The best Popmart show I think, thanks to an agitated Bono, a great crowd and the rain..."

"Only just before Zooropa and Joshua Tree."

"Hard to pick, but this song defines U2 for me. But on a random day, I might say ASOH, Ultraviolet, Stay, Bullet the Blue Sky or so."