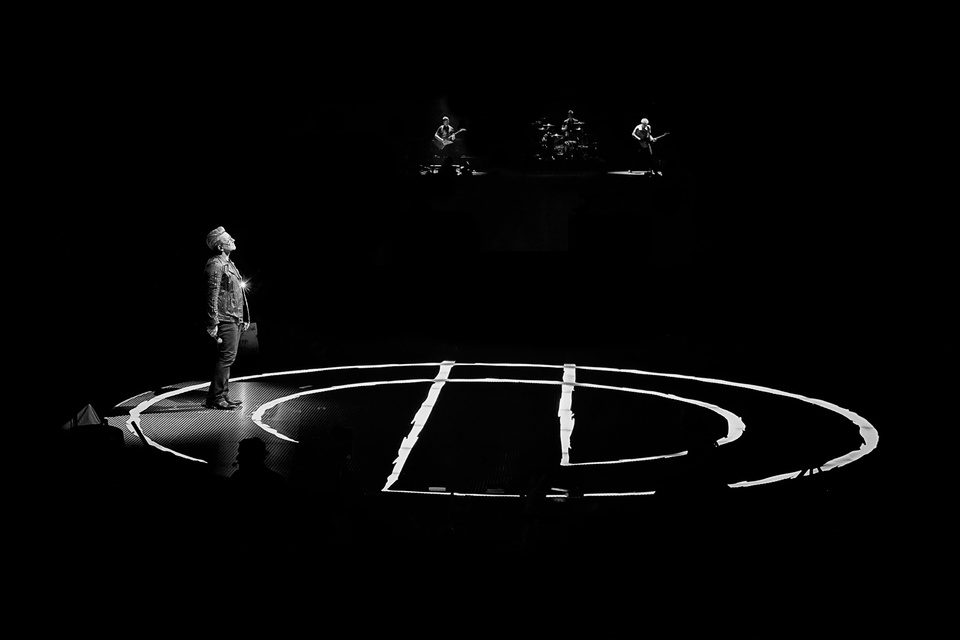 "I attended night 1 with seat tickets a.."
All 17 reviews

ahn1991 has featured as a U2start fan of the month, read the full interview.

"Innocence and Experience has been one of the most genuine tours since Elevation. During the two shows I attended, I experienced nearly every emotion in the spectrum because this tour was not only a celebration of the band, but also a display of their involvement in modern day political and social issues. They are not afraid to tie in their social, political, and religious views into their music and that's what makes this tour a genuine show, not just an escape from reality."

"This was my very first U2 gig and my very first GA experience. Plus, they debuted a set unlike any that would appear during the rest of the tour as they used this show as a dry run of their Glastonbury festival performance. What an unforgettable evening!"

"This album, as a whole, is my favorite by for. Even though all of their albums have been great in my opinion, I developed an immediate connection with SOI. Personally, I find the songs on this album to be incredibly easy to relate to."

"Recently I've been coming back to this song again and again. It's a song that puts life into perspective and reminds me that underneath the intricate details of everyday life, all of us are simply people looking for something to greater than us to hold on to in order to get through the day."

Just a boy learning how to be a man.