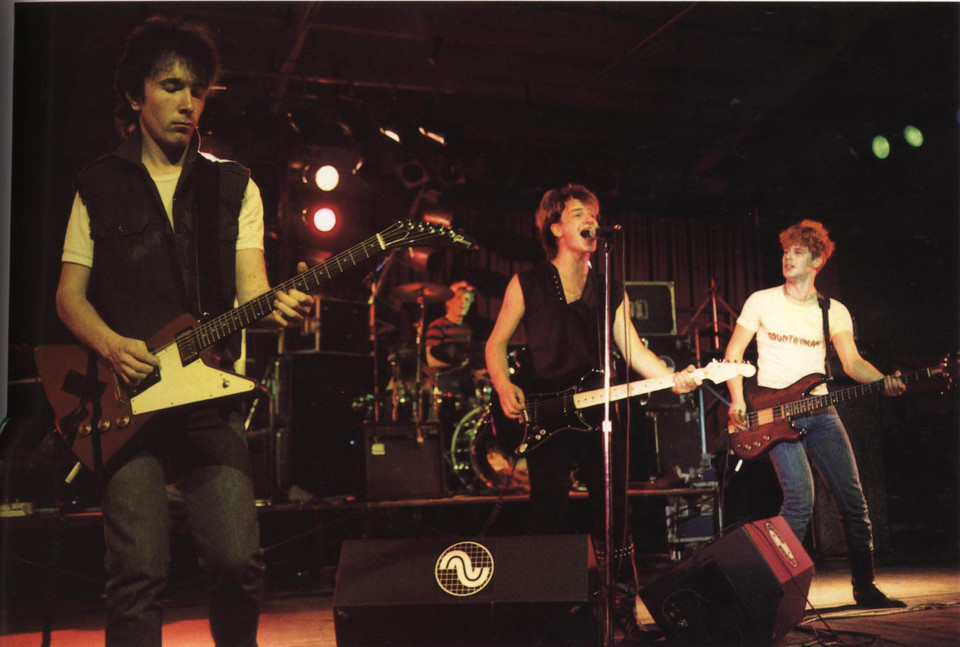 "Incredible show. Just 1 meter away from Bono. Just in front of teh band"