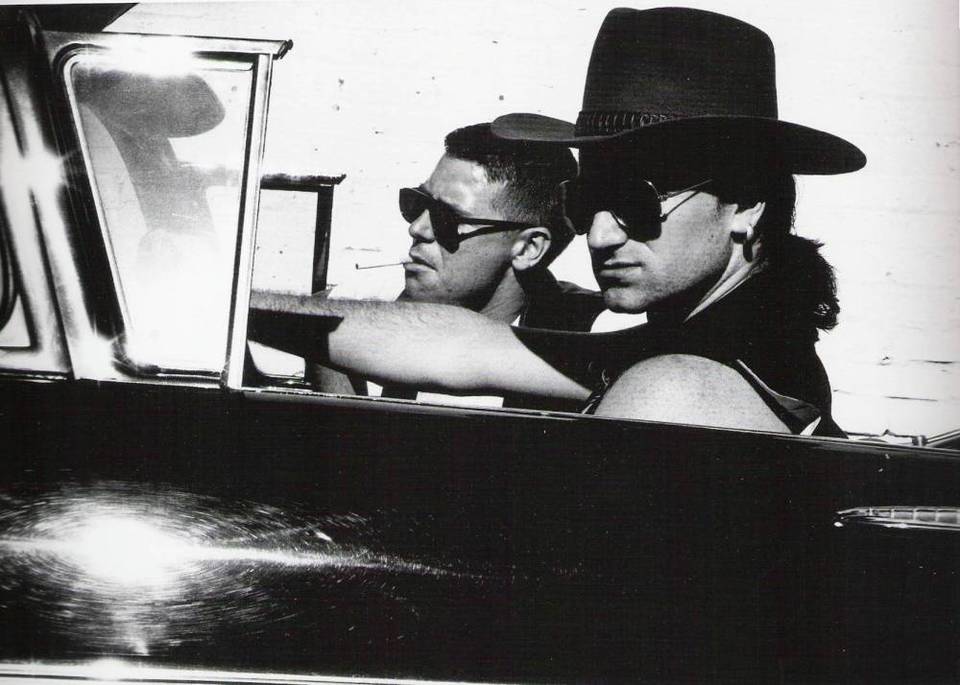 iTim has featured as a U2start fan of the month, read the full interview.

"The perfect tour. With the iconic stage setup and those Bono personas, each night the band delivered great performances of great songs, there's so many standout shows."

"A monumental show. Despite Bono's struggles, the band and Sarajevo crowd pull together to make this an unforgettable show - even for those that didn't attend."

"Perhaps not their best album, I'd reserve that for Achtung Baby, but for me it is by far their most fun. It sparked a huge tour, produced the coolest collectibles, had great music videos and always provides the soundtrack to my summer."

"A difficult decision, but I think Ultra Violet edges it. I was thrilled to hear it live in 2009 after spending years admiring those Zoo TV performances."