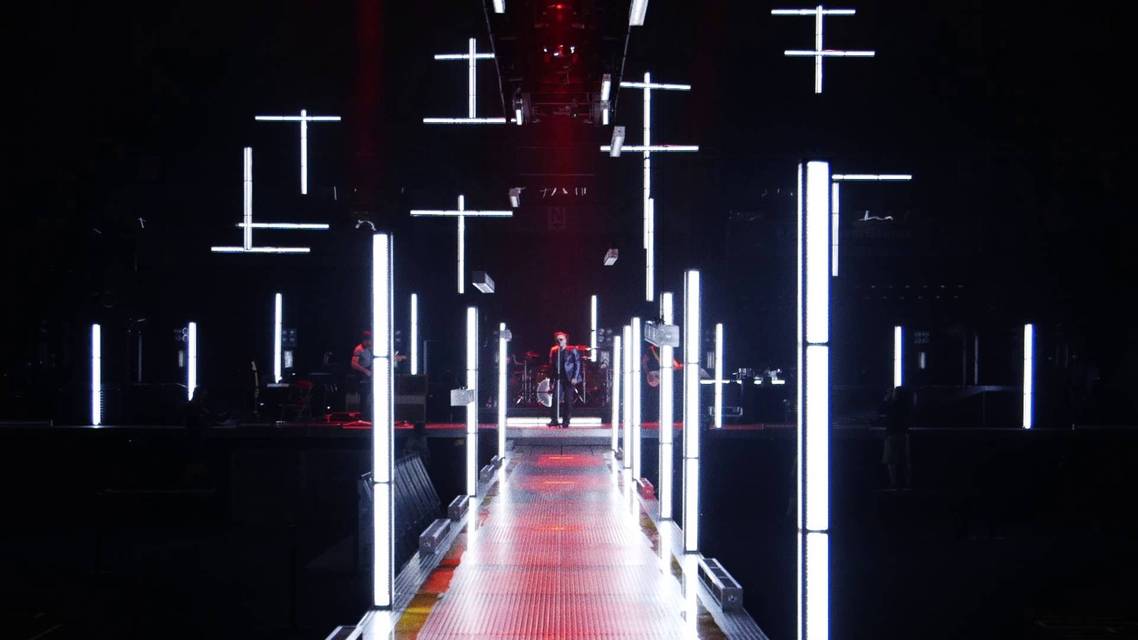 "A ground-breaking A/V presentation, esp. the "Outdoor Broadcast" version of the show. Sadly, the Chicago-area "Outdoor Broadcast" presentation was at a facility once known as the New World Music Theatre in Tinley Park, IL, which is a horrible place for a show in almost every imaginable way. The band was unable to erect the full set under the roof of the pavilion, so Chicagoans weren't able to enjoy the "Outdoor Broadcast" in its full majesty. Hence, my favorite show on this tour was the indoor one at the Rosemont Horizon, early in the tour (31March1992)."

"U2 were *exploding* at the time: It hadn't even been two years since Live Aid launched them into the stratosphere, and the band arrived in Chicago shortly after appearing on the cover of TIME magazine. The bootleg of this show remains one of my favorites, esp. their performances of "With or Without You" -- the #1 song in America at that moment -- and an incendiary rendition of "Gloria"."

"Because *of course* it is. It's their single best album in a 40-year career featuring many great ones."

"Because it's the best song on their best album, and also the U2 song that will be a standard covered by others for decades to come. (See the Mary J. Blige rendition, featuring U2 as the backing band, though to be honest I'm not the biggest fan of Blige's histrionic vocals on this track.)"