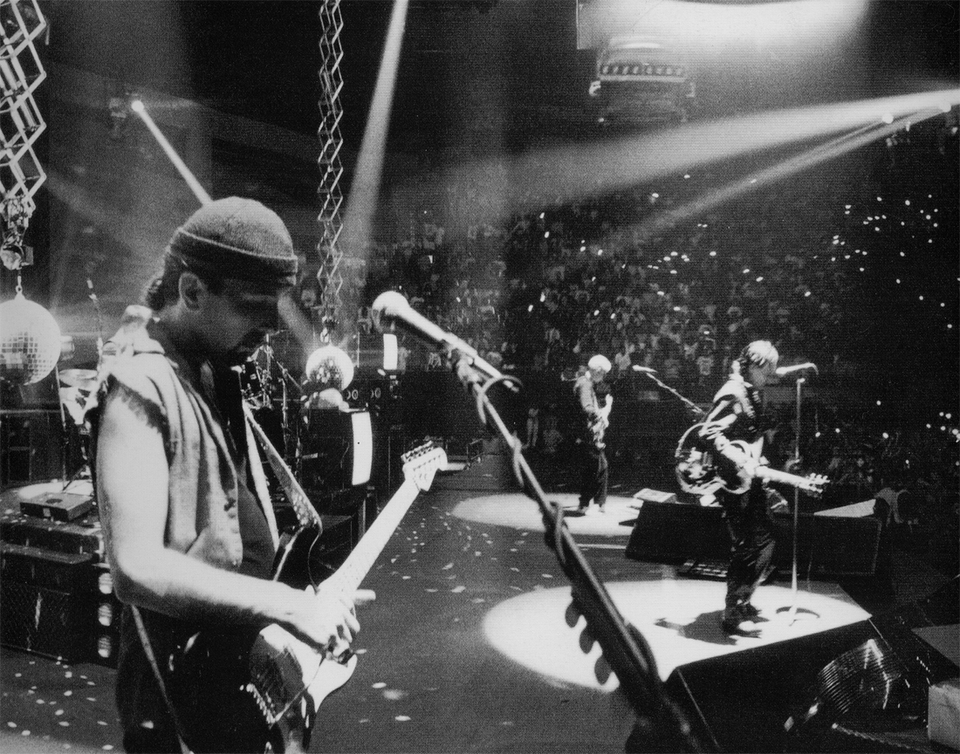 "Just the most epic U2 album ever"

favorite song: All I Want Is You