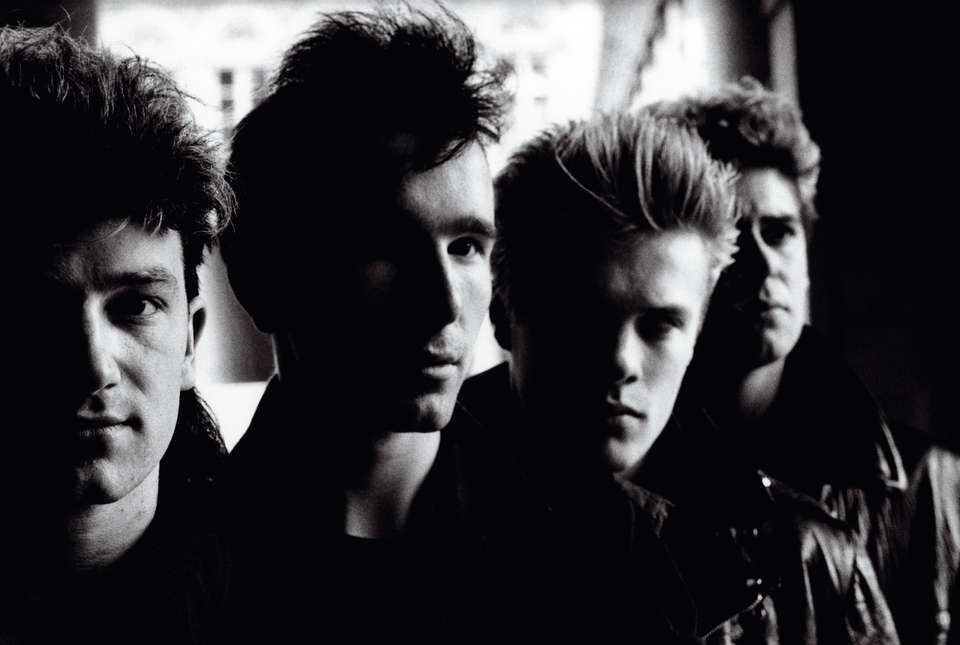 "Intimacy with the band."

"The energy in Montreal is always amazing"