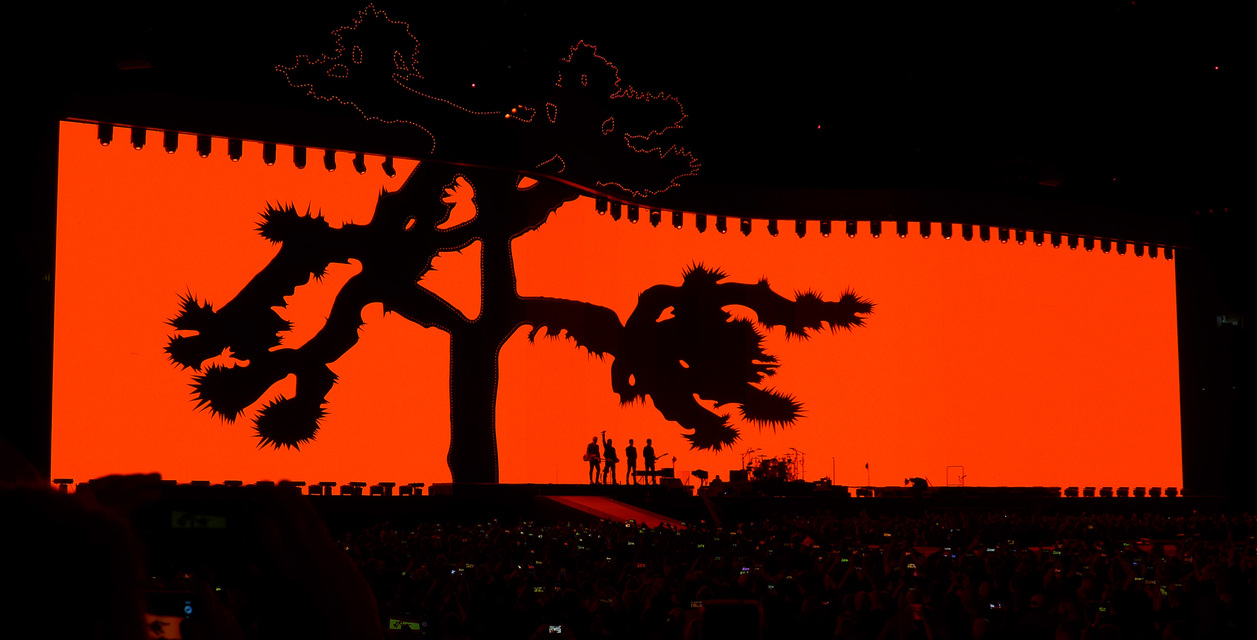 "The arc of their career hit the all-time high, capping it with playing the Super Bowl."

"This was something VERY special. Unbelievable performance at home in Dublin, with the BEST SETLIST of the entire tour! "

"This album is flawless. Every album since WAR has been in production too long. "