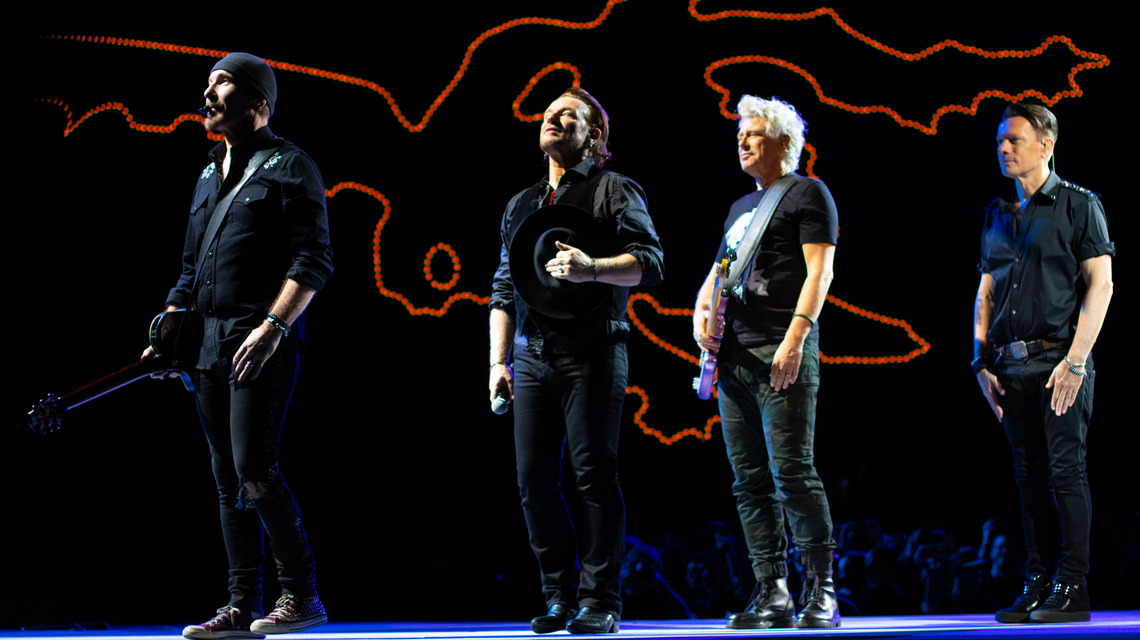 mofothethird
Female, 119
Lives in:
Australia
Location:
Probably at the beach

"U2 couldn't have played better gigs than those two nights in Brussels [...] We had this incredible midsummer storm with lightning, rain, and a very beautiful (full?) moon as icing on the cake. By far the most enjoyable stadium gig."