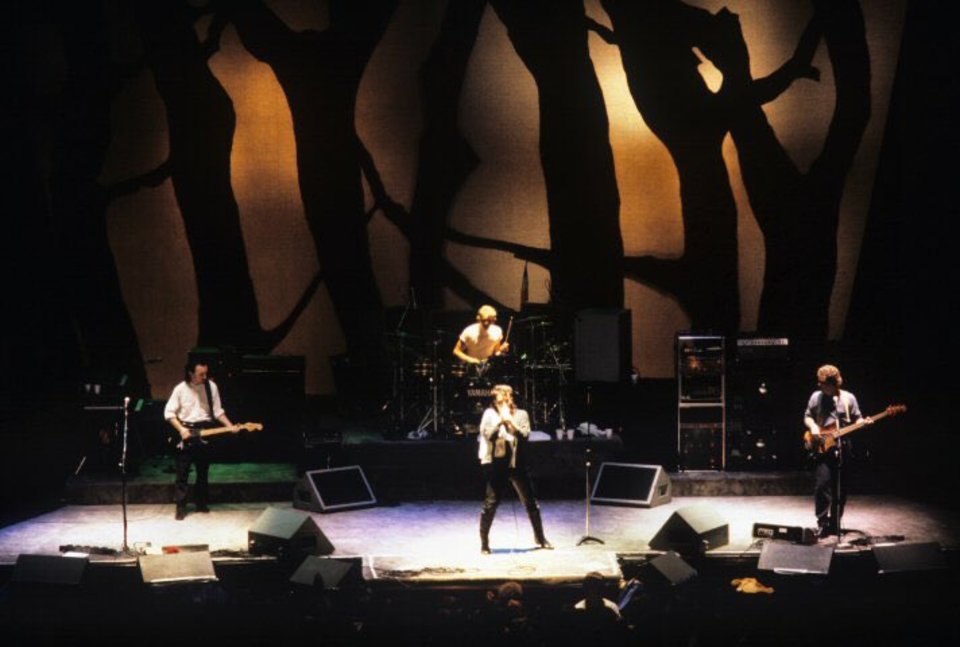 " my personal taste that I still have .."
All 3 reviews

"My most special concerts, of the 63 I've visited, were the ones in Miami and New York"

Edwin_B has featured as a U2start fan of the month, read the full interview.